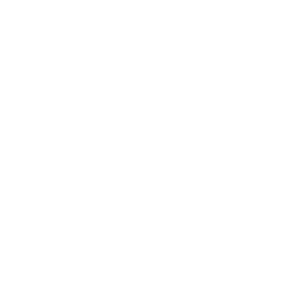 The ruler of the czech kings

The castle standing on the hill of Opyš above the Vltava river, was built by successive annexes of a fortified settlement from the 9th century. It is the largest inhabited castle in the world. It covers an area of more than 70 000m². This most important Czech monument is listed on UNESCO's World Cultural and Natural Herritage List.

In the grounds of the castle there is the Cathedral of St. Vitus, the coronation place and the least resting place of the Czech monarchs. There are also crown jewels. In the central part there is the Old Royal Palace and the basilica with the former monastery of St. Jiří. Together there are four courtyards. The castle grounds include, among other things, the Royal Garden with Summer Palace.

Curiosity of the castle is also the Golden Lane, which is the last remnant of the original building and in 1916 - 1917 the writer Franz Kafka lived here.

Areal of the Prague Castle